The Napoleon of Notting Hill

Description:
In a London of the future, the drudgery of capitalism and bureaucracy have worn the human spirit down to the point where it can barely stand. When a pint-sized clerk named Auberon Quinn is randomly selected as head of state, he decides to turn London into a medieval carnival for his own amusement. One man, Adam Wayne, takes the new order of things seriously, organizing a Notting Hill army to fight invaders from other neighborhoods. At first his project baffles everyone, but eventually his dedication proves infectious, with delightful results. FThe Napoleon of Notting Hill was Chesterton’s first novel and has been called the best first novel by any author in the twentieth century. 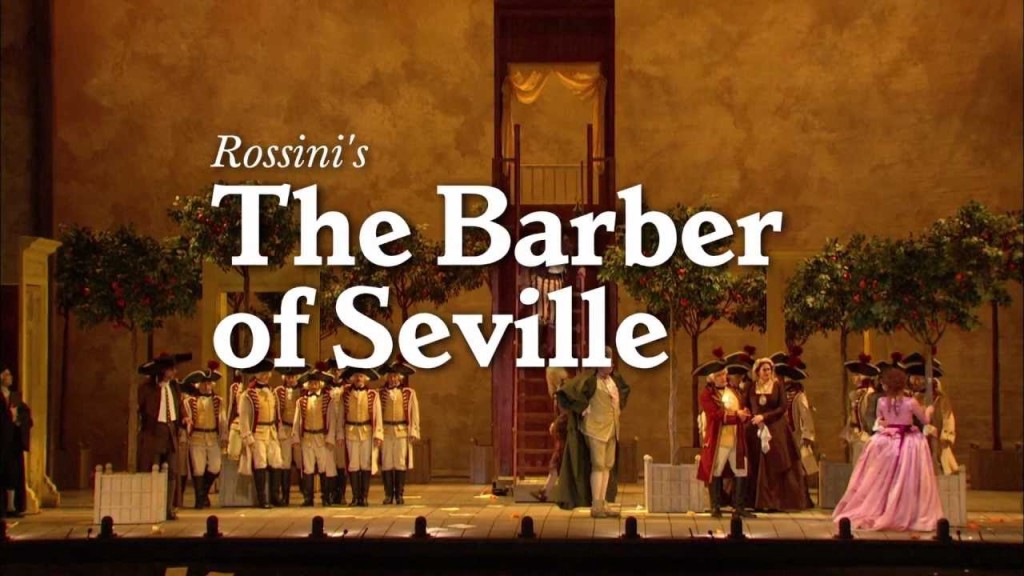 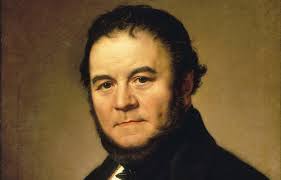 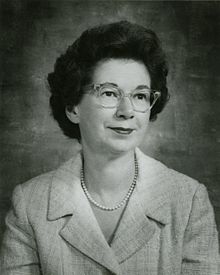 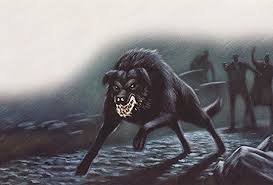 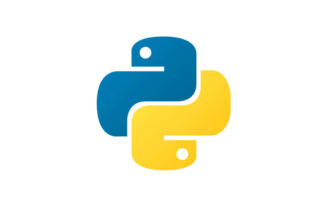 What’s the difference between the list methods append() and extend() in Python?
In this article we’ll explain the difference
0202 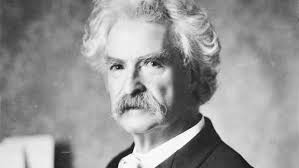 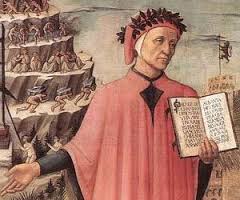