“Old Man and the Sea” characteristic of the boy Manolino 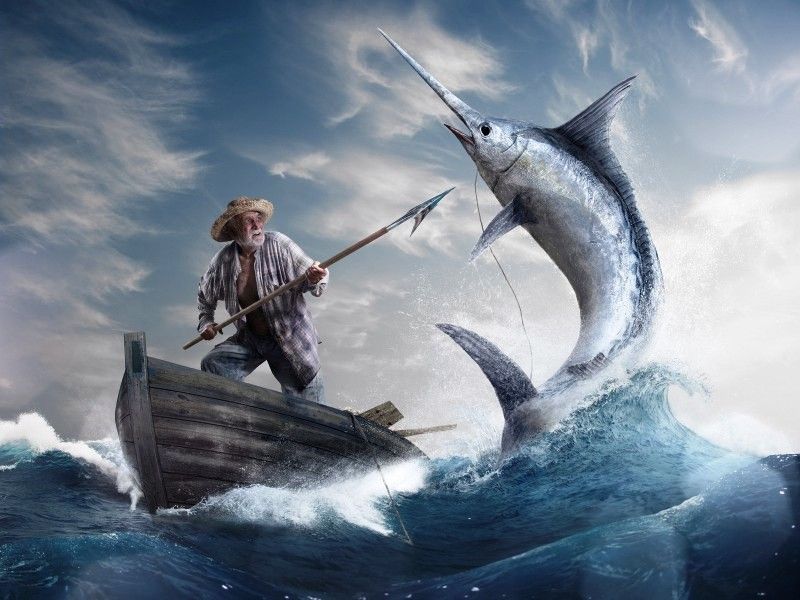 The old man and the sea characterization of the boy from Hemingway’s work will help to reveal his image.

“Old Man and the Sea” characteristic of the boy Manolino

A poor rural boy named Manolino is one of the main characters in Ernest Hemingway’s “Old Man and the Sea” story. He is a successor to his teacher Santiago, a symbol that the skill of the old fisherman wasted.

Manolino is very kind and responsive. A boy with great tenderness and affection for Santiago, who taught him everything he now knows about fishing.

Manolino tries to help the old man in everything: takes care of him, brings coffee, catches sardines for bait, looks after the old man’s gear. In their spare time, friends often drink beer at a restaurant on the Terrace and talk a lot about baseball, their favorite player, Joe DiMaggio, and just about everything in the world.

For the first time, Manolino went swimming with Santiago at the age of five. At that time, he nearly died when the old man “caught a still alive fish” in the boat, and she so desperately thrashed her tail that nearly blew the vessel to the ground. Despite the fact that the first experience of acquaintance with the fishery craft was unsuccessful, the boy still did not lose the desire to master this art.

Now Manolino is already good at fishing and makes a good catch when sailing on a happy boat. He is also very hardy and smart. The early ascents and landings before the dawn did not frighten him, as Manolino realized that this was his “man’s destiny”.

The boy’s parents have recently banned him from fishing with Santiago because he was considered unlucky. Manolino, despite their bans, still wants to be close to his friend. He is the only one of all the locals and other fishermen who believes in Santiago and never doubts it, and in his skill: “There are many good fishermen in the world, there are simply wonderful ones. But there are nowhere like you. “ 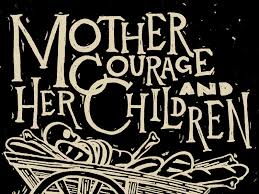 How to add, delete categories in WordPress
In this post we will find out how to manage categories
066 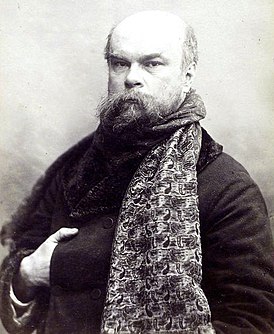